As wild bird populations decline — the number of birds residing in North America has dropped by twenty-nine percent in the last half-century — preserving natural habitat and facilitating avian population growth becomes increasingly important. Nestbox monitoring programs are one of the most effective ways that communities and individuals can work together and achieve these ends. 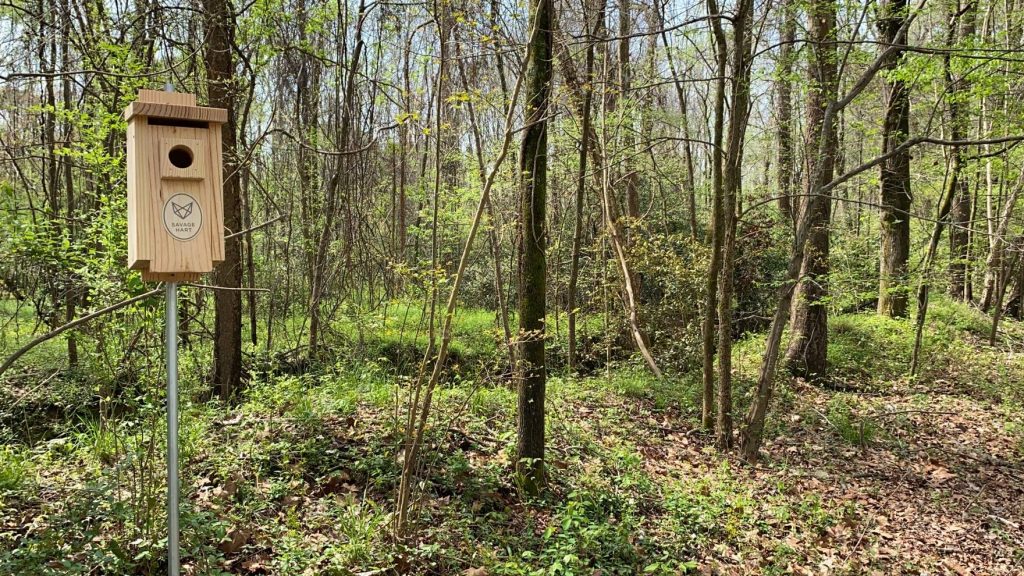 For one of our 2021 community conservation projects, we have partnered with the City of Columbus’ Parks and Recreation Department to establish an Eastern Bluebird nest-box monitoring program in two Columbus Parks: Cooper Creek Park and Flat Rock Park. Our program will allow community members to actively participate in a national wildlife conservation initiative that tracks the nesting habits and range distribution of resident Eastern Bluebird populations. 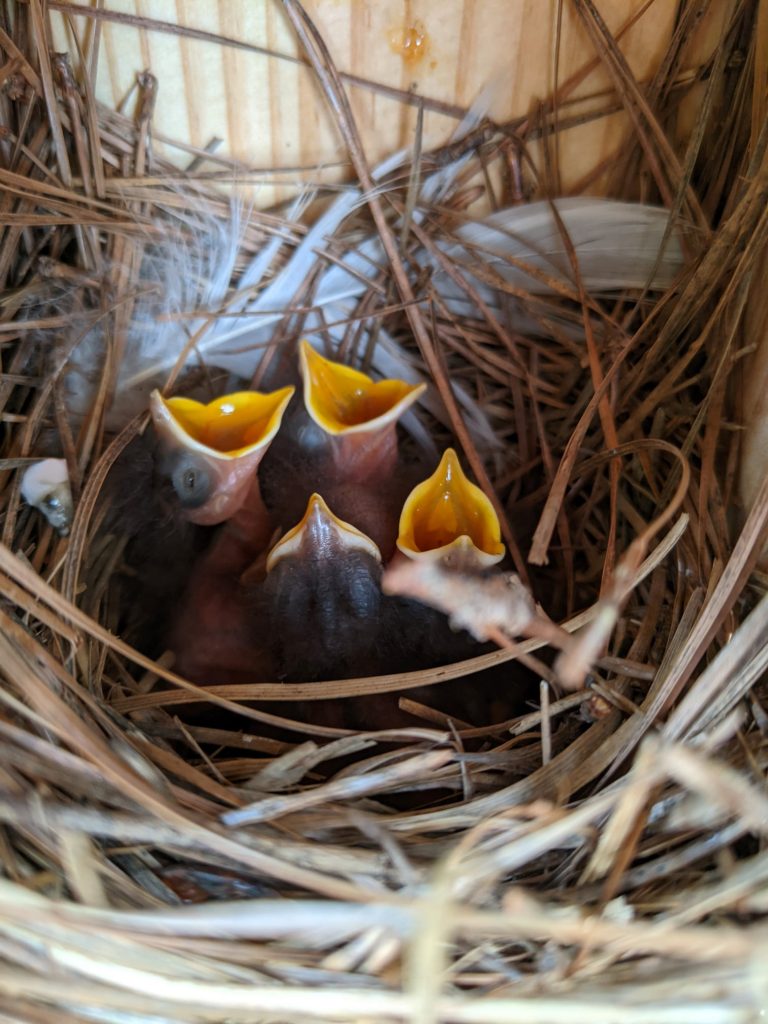 These nest boxes provide potential nest sites for a wide array of small, cavity-nesting birds — Eastern Bluebird, Carolina Chickadee, and Tufted Titmouse to name a few — and the role they play in maintaining habitat health increases in proportion to the human tendency to cut down the old, dead, cavity filled trees in which they would otherwise nest. 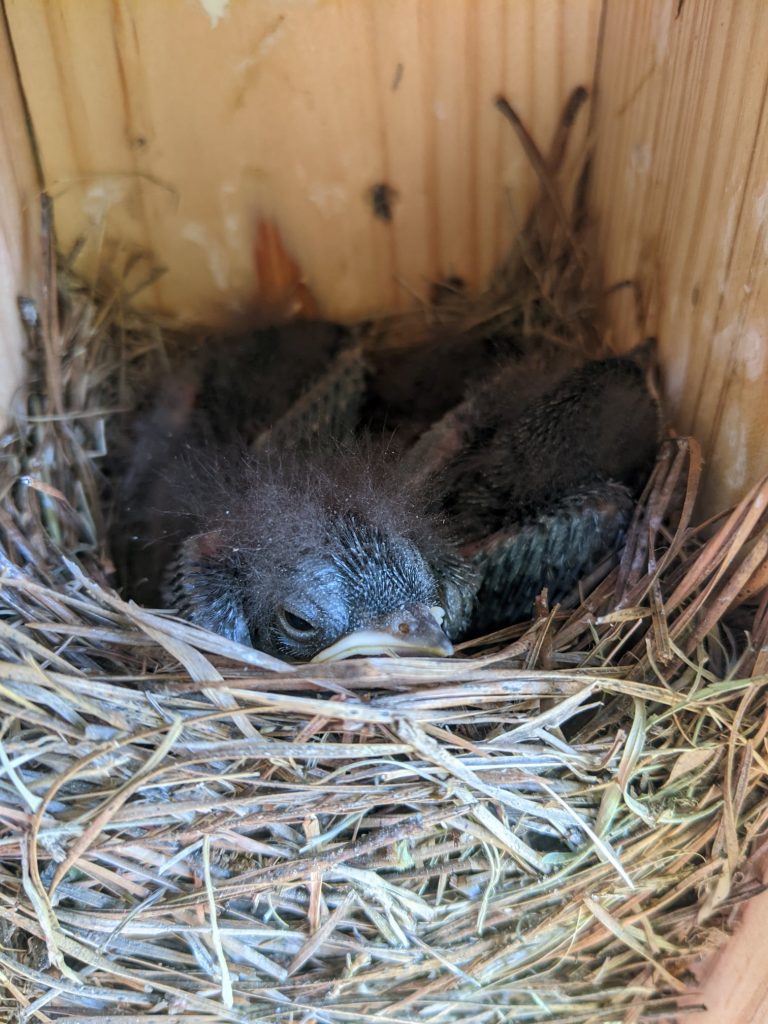 Monitoring these boxes throughout the Spring and Summer nesting seasons will allow us to collect data on the nesting habits and population dynamics of the native species that occupy them, information that will prove invaluable to future conservation planning initiatives.