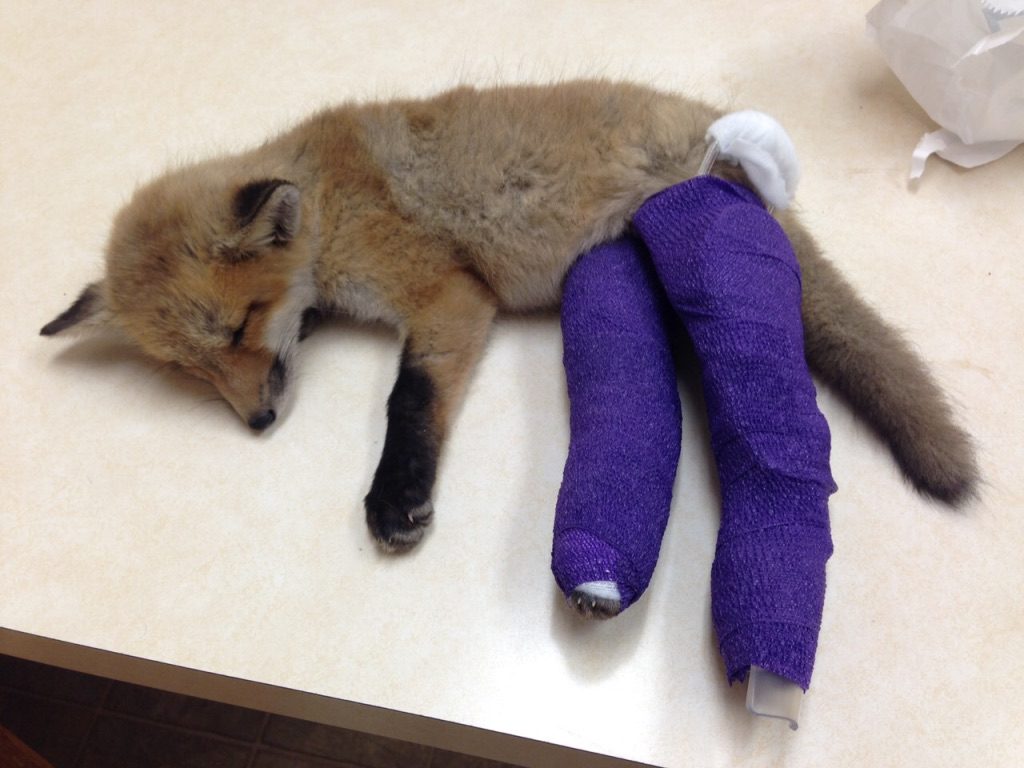 Savage Hart began saving wildlife in Ohio in 2010. The mission of the Ohio initiative is to ease any pain and suffering of wildlife through quality care with hopes to release the healthy animal back into its natural environment. The goal of each animal rescue is to educate community residents about Ohio native wild animal’s natural behavior and solutions to peacefully coexist with wildlife. 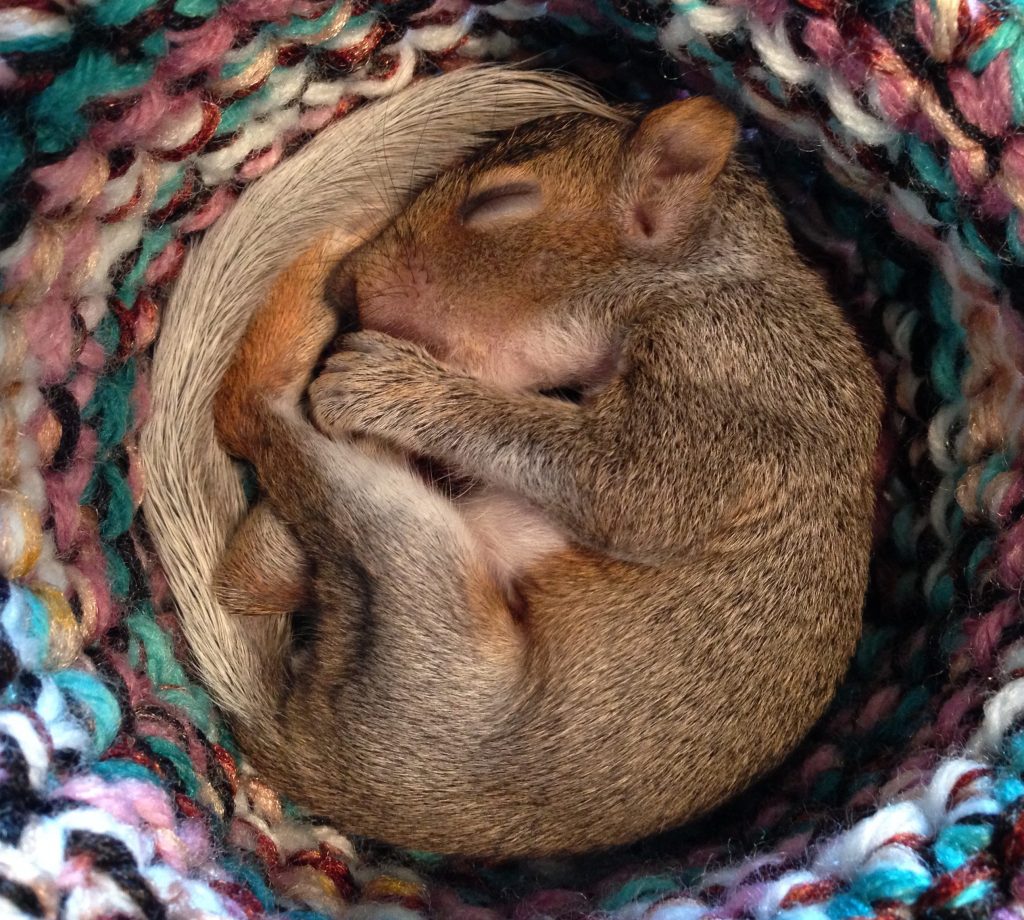 After the necessary education and permits were from the state were established, rehab services began. Hundreds of native wild animals were admitted for care throughout the years. The number of animal intakes continued to increase so a larger facility was needed.  Once funds were raised through fundraisers, individual donations, and grants, a new building was designed and built. 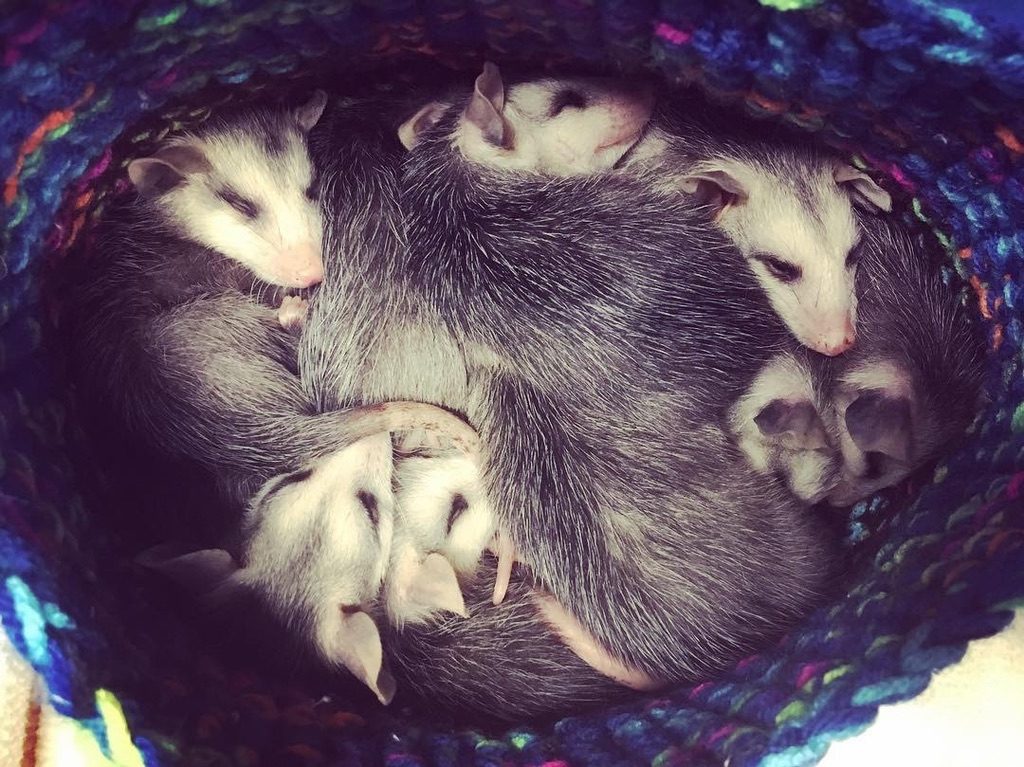 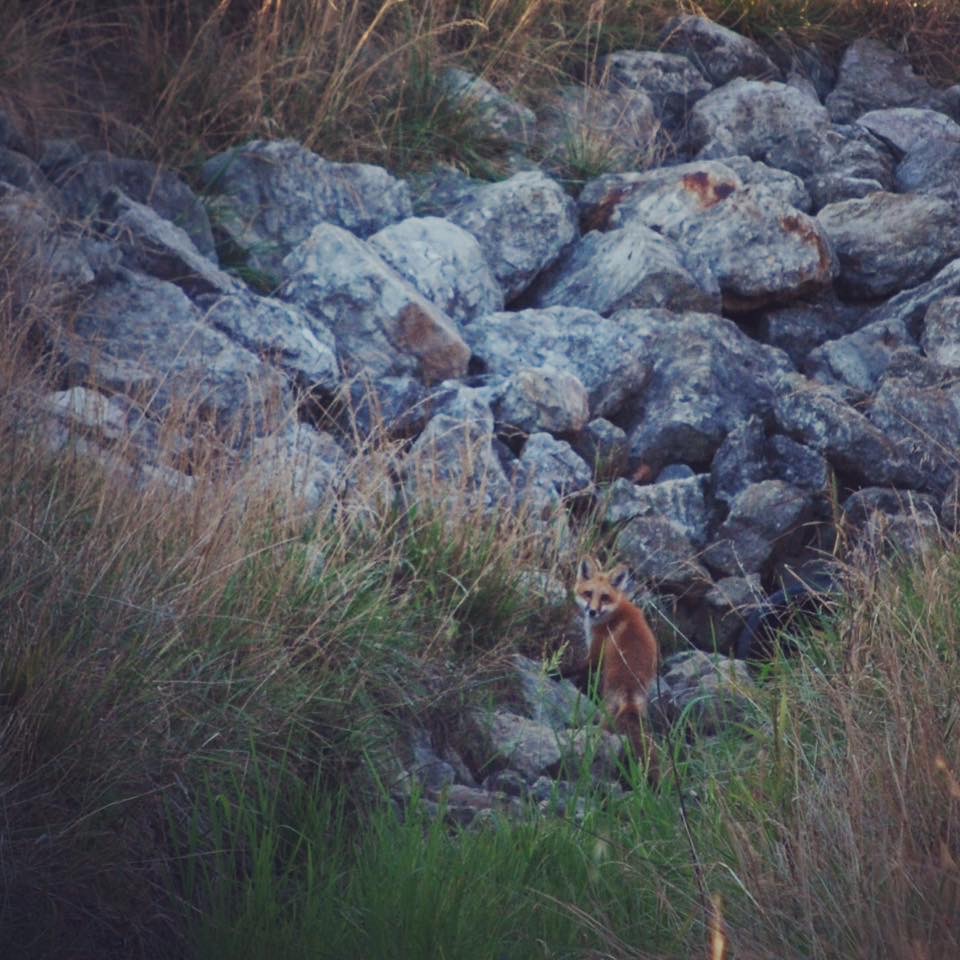 Savage Hart continues to help community residents when they find themselves confronted with wildlife in need.

If you’d like to support our wildlife rehab initiative, please give today.